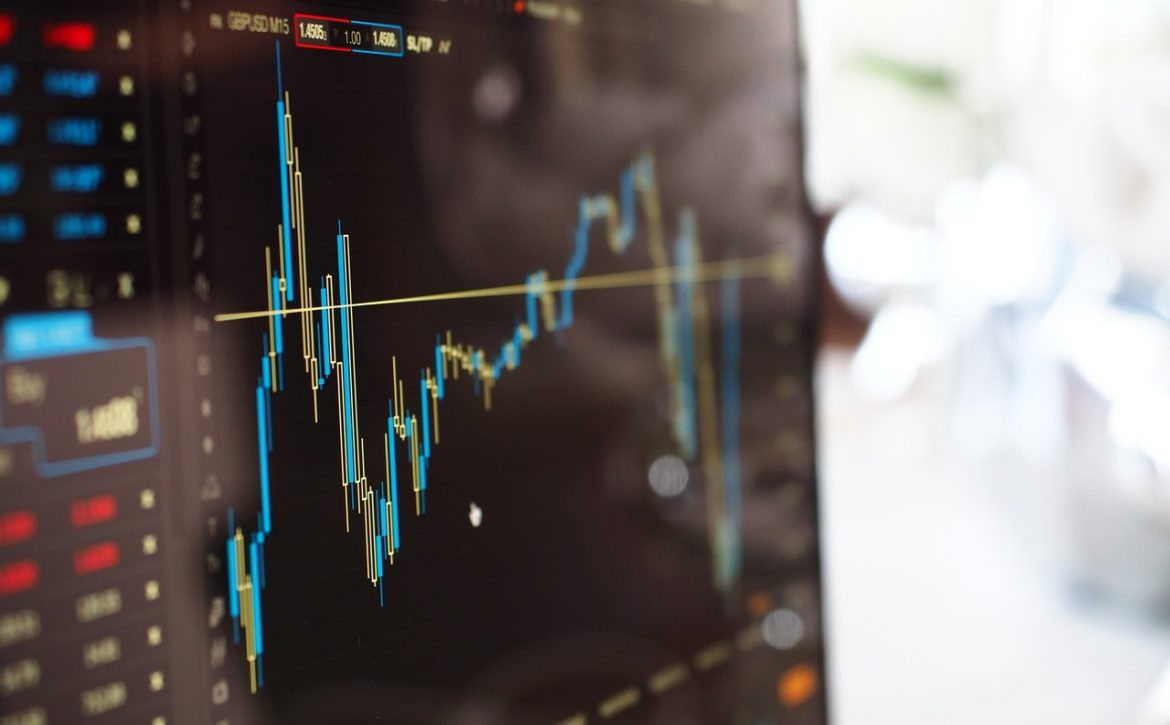 Why the GameStop story is far from over

GameStop’s shares slumped by 40% in 25 minutes on Wednesday, after a few days of frenetic growth.

What does this tell us?
One of the wildest stories of the year is still very much alive
Many amateur traders are still both making money – and getting hurt
Our understanding of what happened in late January, when GameStop’s share price was making headlines around the world, remains incomplete
Why is it shocking?
In February, the prevailing attitude on Wall Street was the share price was slowly finding its natural position.

It had fallen to about a 10th of its late January market high.

And that spike was widely thought to have been a one-off – hedge funds would never again allow themselves to be blindsided. 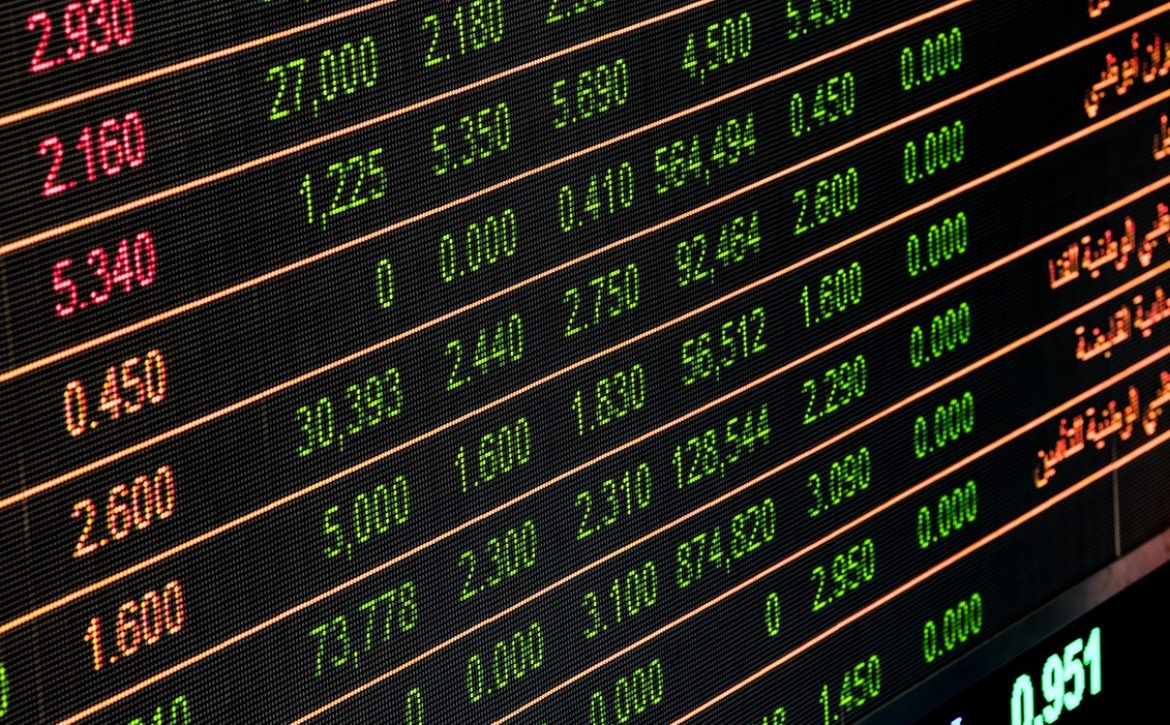 What are NFTs and why are some worth millions?

A digital-only artwork has sold at Christie’s auction house for an eye-watering $69m (£50m) – but the winning bidder will not receive a sculpture, painting or even a print.

Instead, they get a unique digital token known as an NFT.

But there are plenty of sceptics who think it is all a bubble that is going to burst.

What is an NFT?
NFT stands for non-fungible token.

In economics, a fungible asset is something with units that can be readily interchanged – like money.

With money, you can swap a £10 note for two £5 notes and it will have the same value.

However, if something is non-fungible, this is impossible – it means it has unique properties so it cannot be interchanged with something else.

It could be a house, or a painting such as the Mona Lisa, which is one of a kind. You can take a photo of the painting or buy a print but there will only ever be the one original painting.

NFTs are “one-of-a-kind” assets in the digital world that can be bought and sold like any other piece of property, but they have no tangible form of their own.

The digital tokens can be thought of as certificates of ownership for virtual or physical assets.

How do NFTs work?
Traditional works of art such as paintings are valuable because they are one of a kind.

But digital files can be easily and endlessly duplicated.

With NFTs, artwork can be “tokenised” to create a digital certificate of ownership that can be bought and sold. 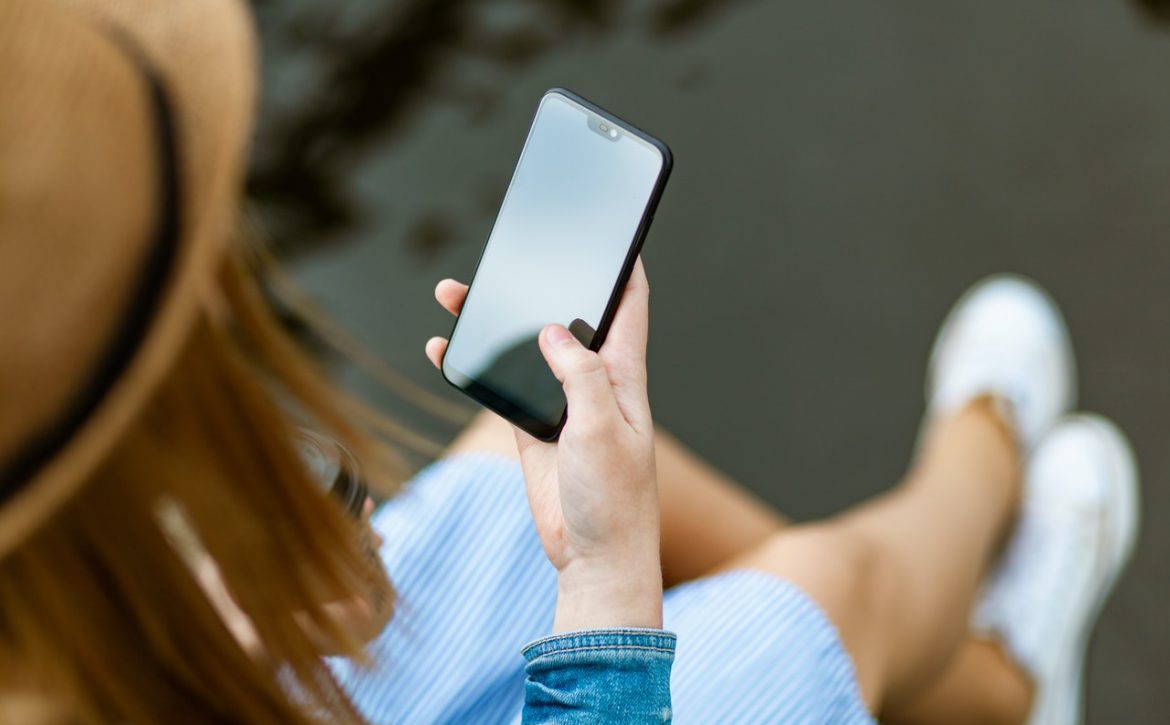 People in the UK have been sharing personal safety tips on social media following the death of Sarah Everard who disappeared as she walked home from a friend’s house in south London last week.

Police have confirmed that a body found in woodland near Ashford in Kent is that of the 33-year-old marketing executive.

Metropolitan police commissioner Dame Cressida Dick has said it is “thankfully incredibly rare” for women to be abducted on the streets of London, but women around the country have shared experiences of facing fear or intimidation.

Useful phone features shared include those already built into many smartphones and popular apps, such as shortcuts to emergency call access and temporary location-tracking services. 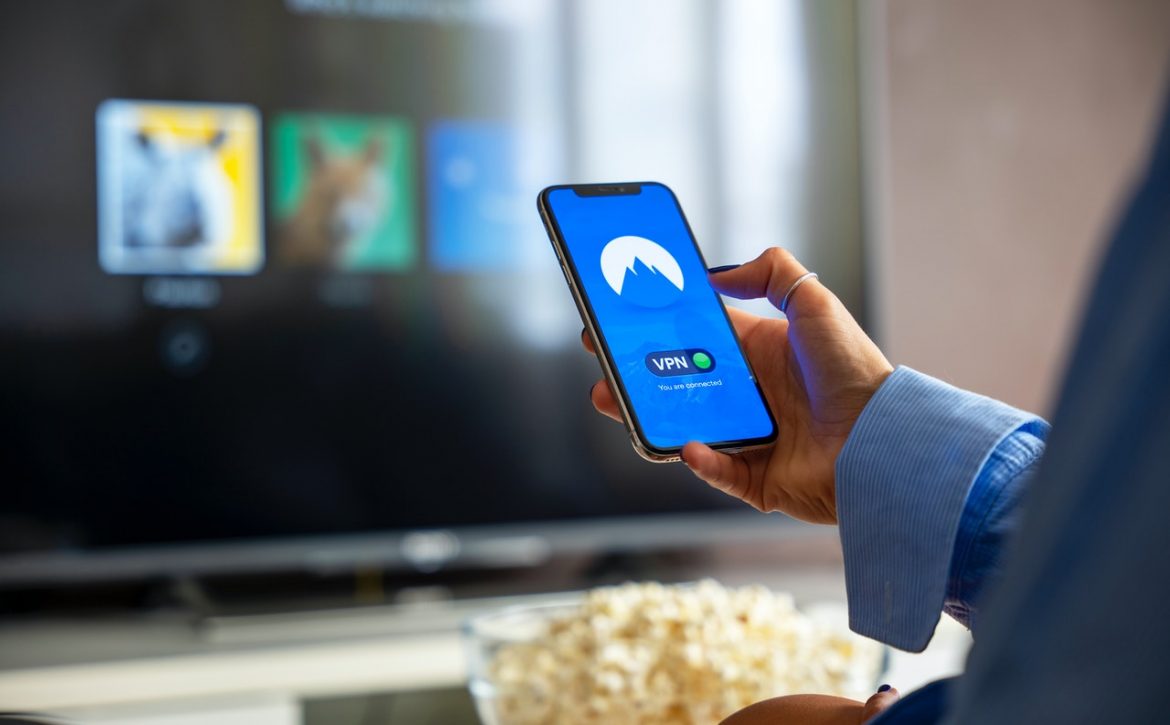 The National Cyber Security Centre said it estimated 7,000 servers had been affected by the flaw in the UK and only half had been secured.

It said malicious software had been detected on 2,300 machines but it had helped businesses remove it.

The agency said it was “vital” that all affected businesses took action to secure their email servers.

The announcement reveals the scale of the problem among UK companies for the first time since the global security flaw emerged last week.

Ransomware groups have begun using the flaw to install their malicious programs, the NCSC warned – though there was no evidence of widespread ransomware attacks on UK companies so far.

Once installed, ransomware locks away a user’s data behind strong encryption, making the computer system unusable. The group then demands payment to unlock it – and if demands are not met, will steal or delete the data.

The NCSC is particularly concerned about small and medium-sized businesses that may not have heard about the issue.

Initially, the flaw was being exploited by a hacking group to gain remote access to email servers, from which it could steal sensitive data.

But after Microsoft warned the world it had identified the problem, and urged all its users to download the latest security updates, other hacking groups quickly became familiar with the flaw.

The result is a widespread free-for-all as multiple hacking groups all try to find unpatched email servers to attack.

“We are working closely with industry and international partners to understand the scale and impact of UK exposure, but it is vital that all organisations take immediate steps to protect their networks,” NCSC’s director for operations Paul Chichester warned.

“While this work is ongoing, the most important action is to install the latest Microsoft updates.”

He also urged all organisations to “familiarise” themselves with the guidance surrounding ransomware attacks – and to search for any signs of their systems already being compromised.