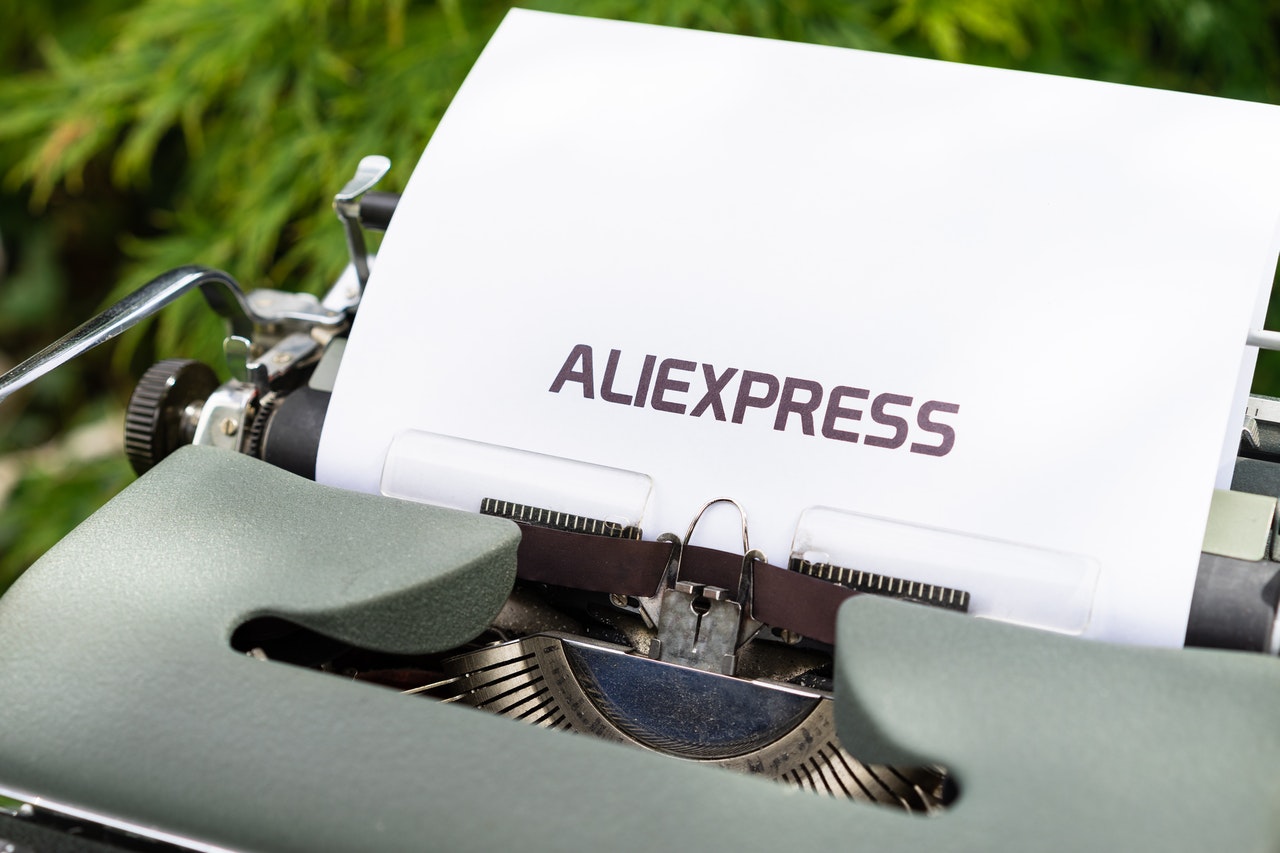 he chief executive of China’s Ant Group has stepped down “for personal reasons” as the online payment giant undergoes a restructuring.

Simon Hu will be replaced by executive chairman Eric Jing, the company said.

Ant is controlled by billionaire Jack Ma who first made his name through the trading platform Alibaba.

The firm has come under intense regulatory pressure and was forced to drop its planned $37bn public share sale last year.

But it also acts as a marketplace for loans. It takes a fee to match borrowers with banks, who then take on the risk.

It also offers savings accounts and insurance, all through its mobile phone app.

However Jack Ma has attracted controversy in China, criticising the state-dominated banking sector, and the company is in the cross-hairs of regulators, eager to bring it into line with more traditional banks and lenders, and to contain its market dominance. 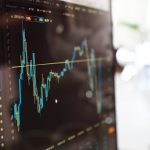 Why the GameStop story is far from overFebruary 21, 2021
Best picnic sets: Here's everything you need to elevate your upcoming socially distanced picnicMarch 2, 2021 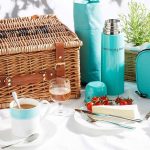 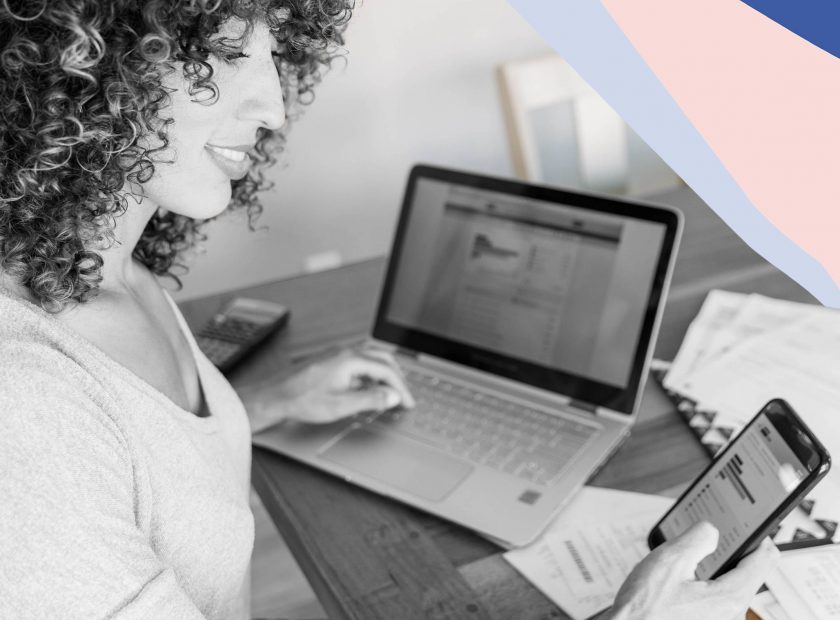 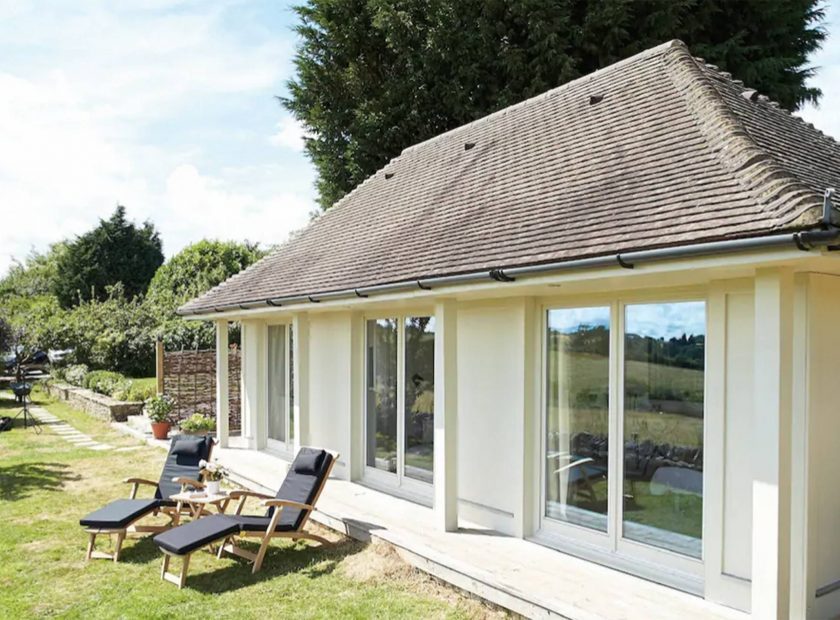 We pack in here just the things you need to start a News/Review/Blog and this come with a very reasonable price!

Buy Now
Most Popular News
No posts were found for display